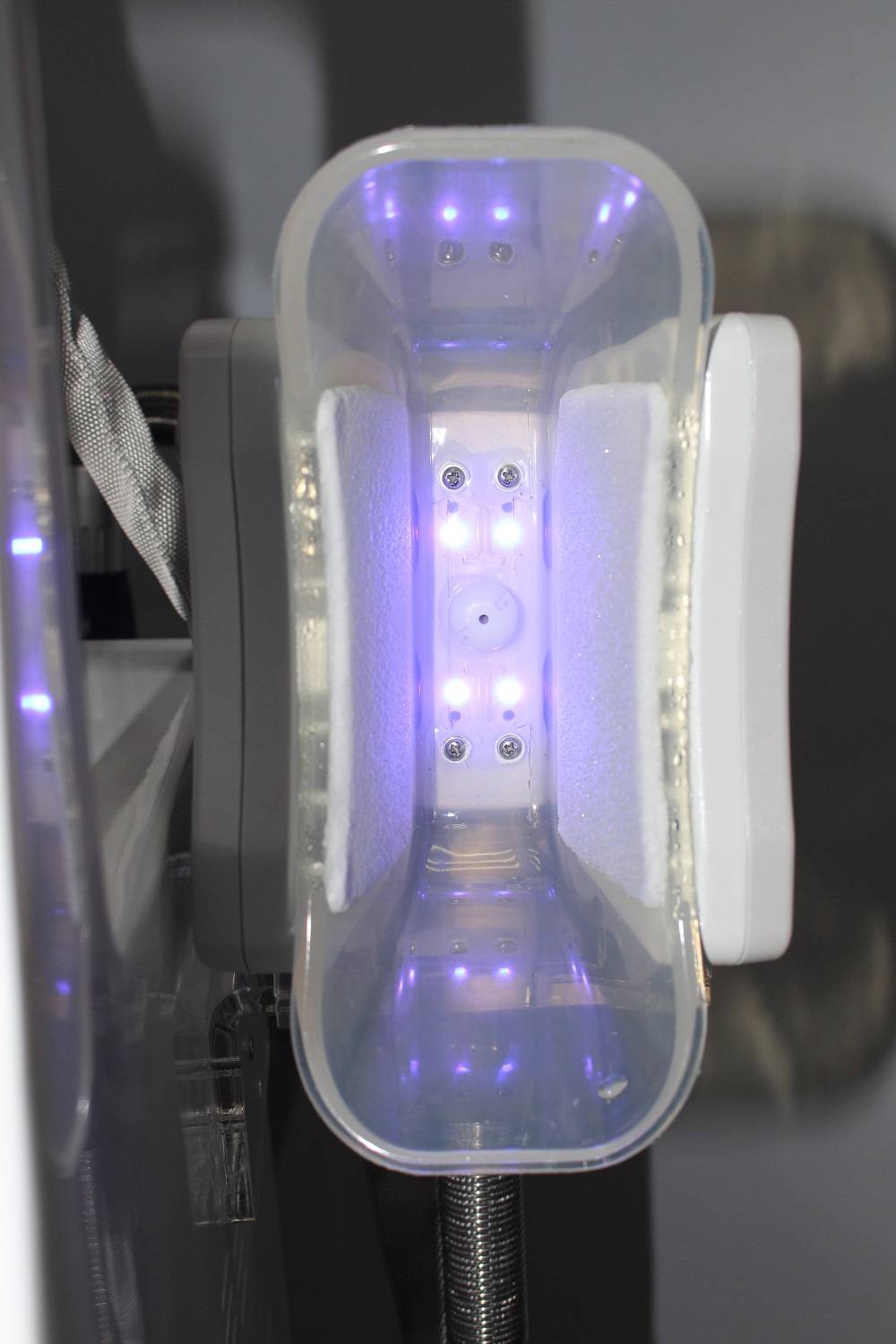 We have independently developed Cryolipolysis,Fat freezing,Cryotherapy,Shock Wave Therapy,HIFU Liposonix ,Cavitation,Radio Frequency, Diode Laser,OPT,IPL, Elight, Laser, Ultrasound, Pressotherapy, Dermabrasion and Electrotherapy series of products. With high technology, stable quality and perfect treatment result, these devices have garnered a good reputation from numerous customers. Furthermore, this makes our company have great competitiveness in the world market and promotes the technology of beauty to a high speed development.

OEM service is our specialty. We can produce software and hardware according to your requirements, which make it easy for you to become a professional manufacturer!

5 Core value of VMEDBEAUTY is to promise our faith to customer:

We sincerely hope that we can have chance to cooperate with you in the near future! 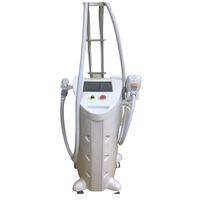 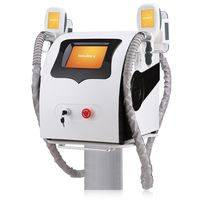